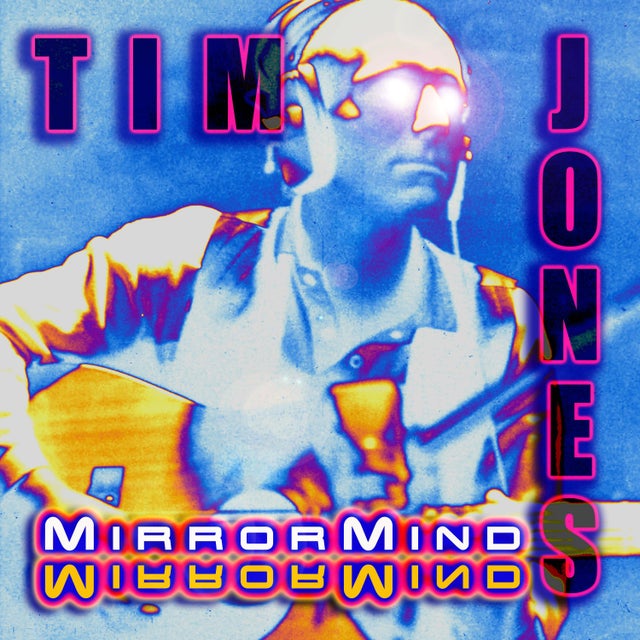 SKU:
£12.00
£12.00
Unavailable
per item
Buy Now
Tim is perhaps best known for being the driving force behind the legendary Stone Premonitions production house and chief engine-ear (sic) on many legendary space rock and progressive musical adventures. Maybe his distinctive voice has come to your attention via the prolific catalogue of the much loved space rockers Census Of Hallucinations. Tim is also a great songwriter and deliverer of some really fantastic tunes in his own right. I first met Tim in the early 1980's, introduced via a demo tape that came through my letterbox (that's how we received demo tapes in those days). Intrigued by the North East connection and completely captivated by his enthusiasm, energy and distinctive voice we met a few weeks (or perhaps months ... time moved more slowly in the olden days) later in London. "Beautiful Rose" was one of several tunes on his demo tape and a later version of that song appears on this album. It's possible that "Glory" was on that tape too, I can't quite remember. I know that it was one of the songs from that early period. The resultant project from the demo was the fantastic mini album "Prisoners Of The Real World" which flew way too low below the radar to gain the recognition it deserved ... but that was and still is the Falling A way. Let our audience find us. The point is, that this album is a fantastic representation of some of Tim's work. It captures his diverse range of talent and his impassioned sense of performance. Well worth your attention.